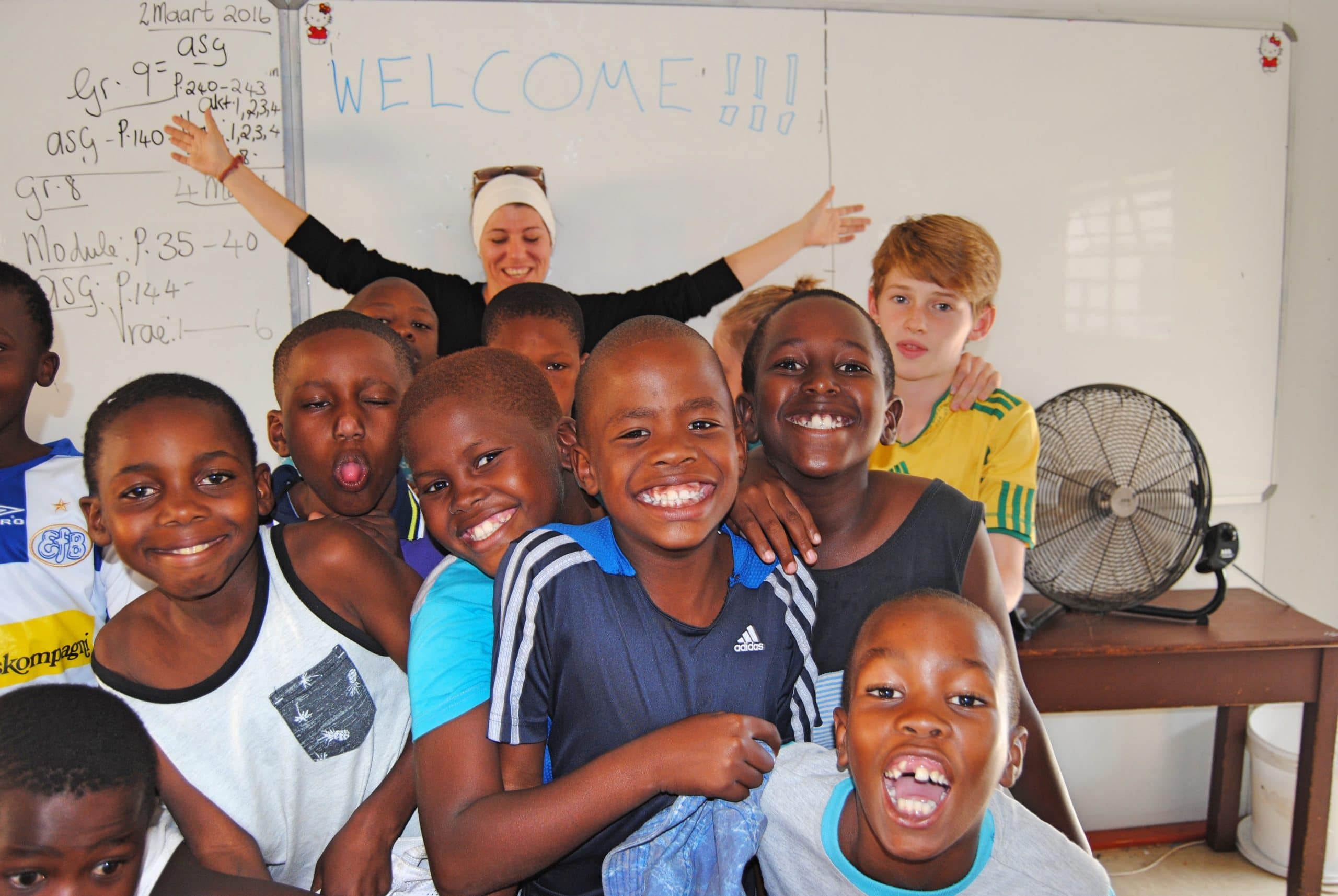 Following the guiding principle “Education is more important than soccer” we introduced a mandatory tutoring programme for all Young Bafana players in 2014. Today we have two full time teachers at Young Bafana who look after more than 90 children and teenagers during the week.

After successfully implementing the mentioned programme, Young Bafana decided to start another intiative, following up the idea of the former intern and now Co-Director Lennard. By acquiring donations from international godfathers the aim of the programme called “Young Bafana Raising Stars” is to support the education of individual payers by providing them access to better schools and education institutions.

The first two beneficiaries were Jojo and Ndondo, the by that time youngest Young Bafana members. Jojo is the son of our current U18 coach Veron Peter, while Ndondo is the son of Verons brother, who tragically died in 2015 during a gunfight. Since then his uncle Veron takes care of him. After three years at an interantional kindergarden, Young Bafana managed to enrol them at the Beaumont Primary School. The positive development of the two boys, especially regarding language, is unbelievable. 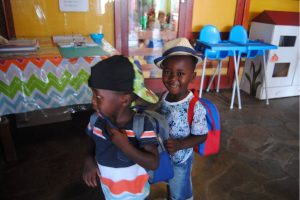 Another two players to greatly benefit from the Raising Stars programme are Lance and Keino. During their scholarship at Young Bafana they impressively developed both in sports and education. And now, due to another scholarship, they got the once in a lifetime chance to study at a college in the USA.

It was a long an hard journey for them, where they had to overcome many barriers. But thanks to the cooperation with Athletes USA  they now both successfully got enroled in American colleges.

In the USA, the land of opportunity, they will pursue their dream to become professional soccer players.

Made possible by the amazing support of the Sommerset West  Private School in Somerset West, Young Bafana managed to ensure four sponsored places at the private school in 2017.

After a careful screening process four players got selected. All four live in the Lwandle township with their families. Visiting one of the most renowned private schools of the country heavily enhances their chances for a successfull future.

Even though the school fees are sponsored, the children still need money for clothes, food, school materials, excursions and so on. All of these are financed by donations of international sponsors.